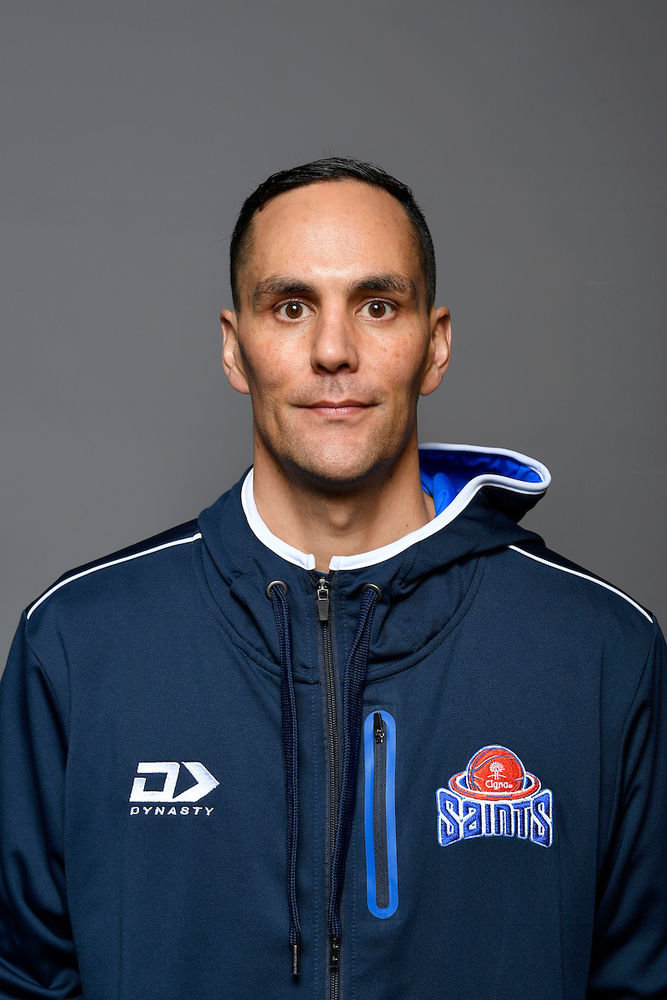 Known for his excellent three-point shooting, McLean was a member of the Tall Blacks team that won a silver medal at the 2006 Commonwealth Games. In 2007, he returned to the Saints and went on to win two further championships with the team in 2010 and 2011.[3]

Troy has joined the Wellington Saints as Assistant Coach for the 2019 season alongside Kenny McFadden.