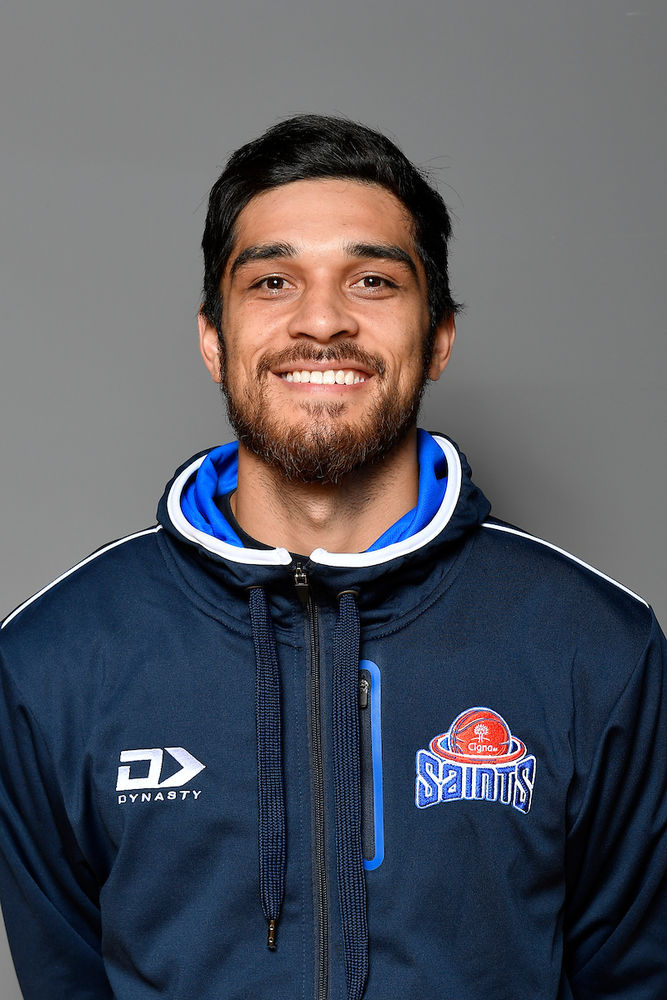 Shea Ili returns for his fourth season with the Cigna Saints, and is coming off a career best season averaging 22.2 points, 6.1 assists, 4.4 rebounds and 1.6 steals for the Saints who finished the regular season at the top of the table with a 15-3 record.

Although the Saints were not able to win the title last season, he has won titles in the previous two, and won Finals MVP in the 2017 historic season when the Saints finished with an unbeaten record.

Ili is a current member of the Tall Blacks, and last year was the starting point guard for the NZ Breakers.

Despite his lack of height, Ili is extremely athletic and is an excellent defender and scorer.