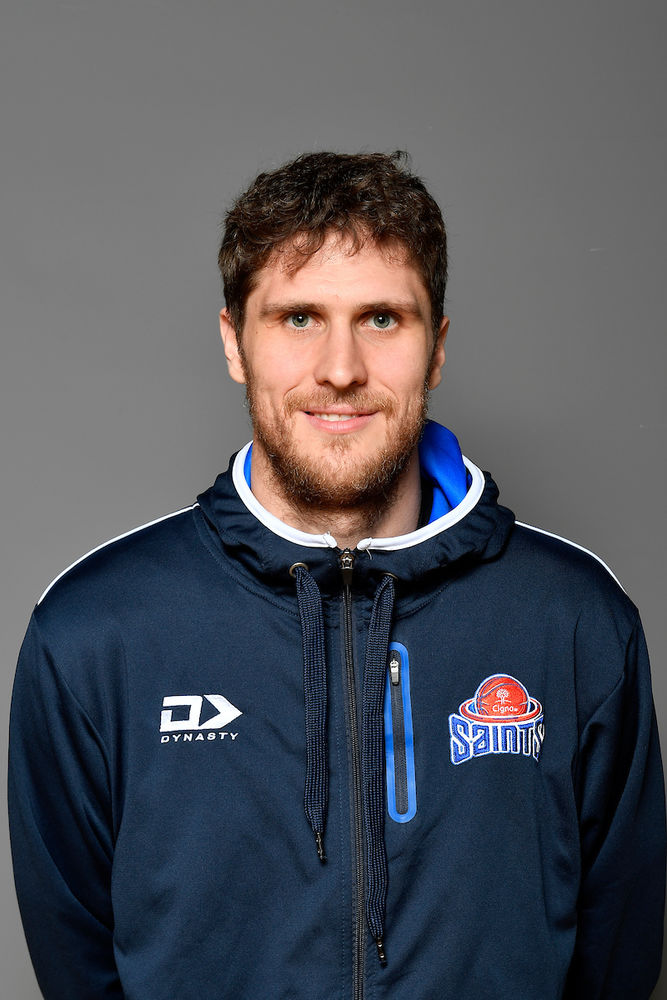 Tall Black centre, Rob Loe, joins the Wellington Saints in his debut season in the NZNBL.

Born in Leicester, England, Loe grew up in Auckland, New Zealand where he attended Westlake Boys High School. He helped the team win two national championships and was named Westlake Sportsman of the Year recipient after averaging 19.5 points, 12.3 rebounds.

Loe was selected to the senior national team for the first time at the 2009 FIBA Oceania Championship. At only 18 years of age, Loe was the youngest player in the tournament, and saw action off the bench in both games against Australia.

After finishing High School Loe then when on to play US collegiate basketball for St Louis Billikens where he played four seasons. In his senior year he started all 34 games averaging 10.4 points and leading the team in blocks with 41.

After college, Loe joined the Golden State Warrior in the 2014 NBA Summer League.

Loe would then play professionally in the highly rated Greek League, and also in Belgium.

The 27-year-old then joined the NZ Breakers in the 2016 season, playing two seasons. Recently he is coming off a season with the Cairns Taipans.

This is the first time that Loe has played in the NZNBL, usually taking the winter off. But one of the main motivations apart from winning the NZNBL title is to stay in shape before the Tall Blacks play in the FIBA World Cup this coming August.