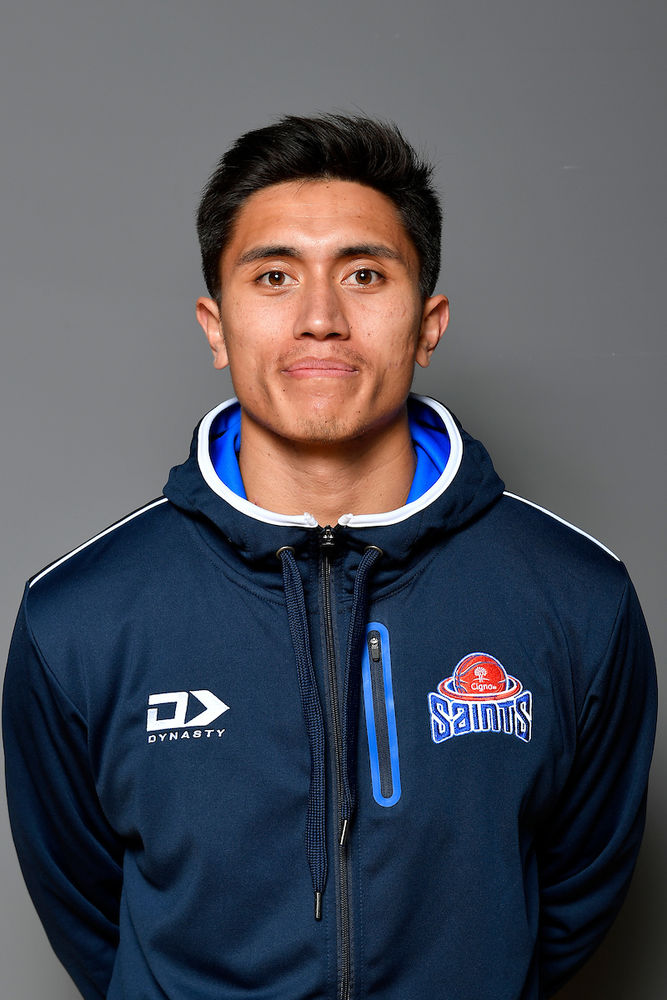 At only 24, Reuben Te Rangi, has had an illustrious NBL career winning two titles and playing in four grand finals.

Last season, Te Rangi, led the Southland Sharks to the title over Wellington, and was named Finals Most Valuable Player.

Te Rangi is a versatile player who can play four of the five positions on the court and is strong both offensively and defensively.

Te Rangi has won titles in the Australian NBL, and last season is coming off a career best year with the Brisbane Bullets where he averaged nearly 10 points, shooting 45% from the three-point line. On the first of November 2018, Te Rangi had a season high 29 points against Adelaide 36ers.

The current Tall Black made his national debut in 2013 and has played a pivotal role in the Fiba World Qualifying rounds which saw the Tall Blacks qualify for the 2019 World Cup in China.