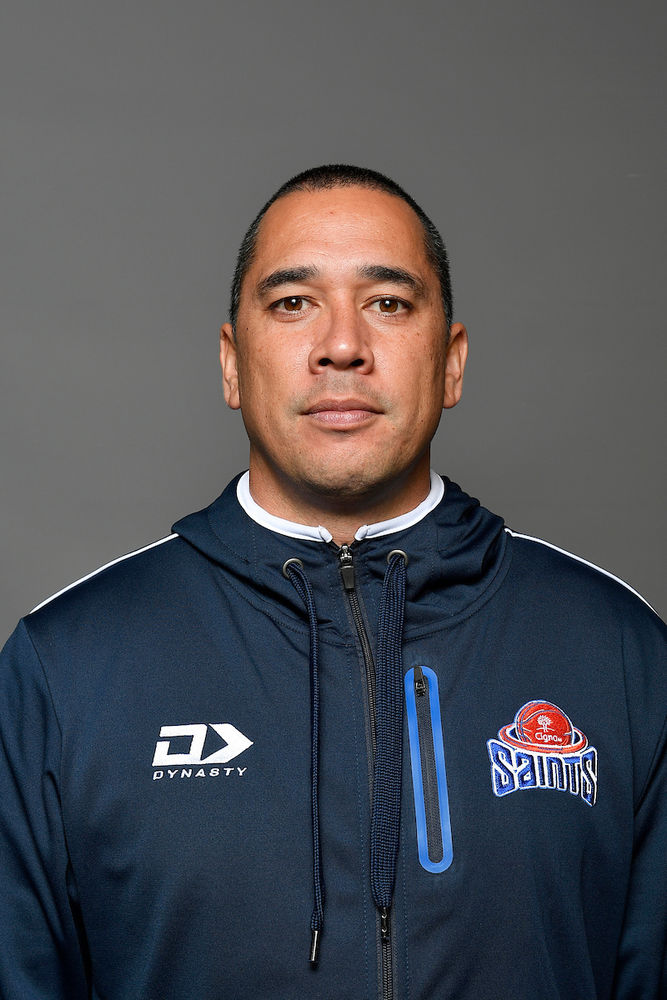 Henare attended Napier Boys' High School and Utah Valley State College. He was part of the Tall Blacks team multiple times and competed for NZ at the U/16, U/18 and U/20 junior levels. He won two New Zealand NBL championships with the Auckland Stars in 1999 and 2000 and competed in the New Zealand NBL All-Star Game in 2001.

Henare competed for New Zealand at the 2001 Goodwill Games in Brisbane and the 2003 FIBA Oceania Championship. He has also competed professionally in FR Yugoslavia in 2002–03 with OKK Beograd.

In 2009, Henare won his fifth Dave Taylor Trophy while playing for the Christchurch Cougars. The award is given to the season's assist champion, and with his fifth in 2009, he moved two clear of the next best in Kenny McFadden who won the award three times.[1]

Henare retired from professional basketball at the end of the 2010–11 season. He was honoured by becoming the first Breakers player to have his number (32) retired.[2]

On 2 June 2013, Henare was named an assistant coach of the New Zealand Breakers.[5]

On 30 May 2014, Henare came out of retirement to be the temporary player/coach of the Southland Sharks after multiple players were suspended.[6]

On 16 March 2015, Henare was appointed the head coach of the New Zealand Tall Blacks.[7]