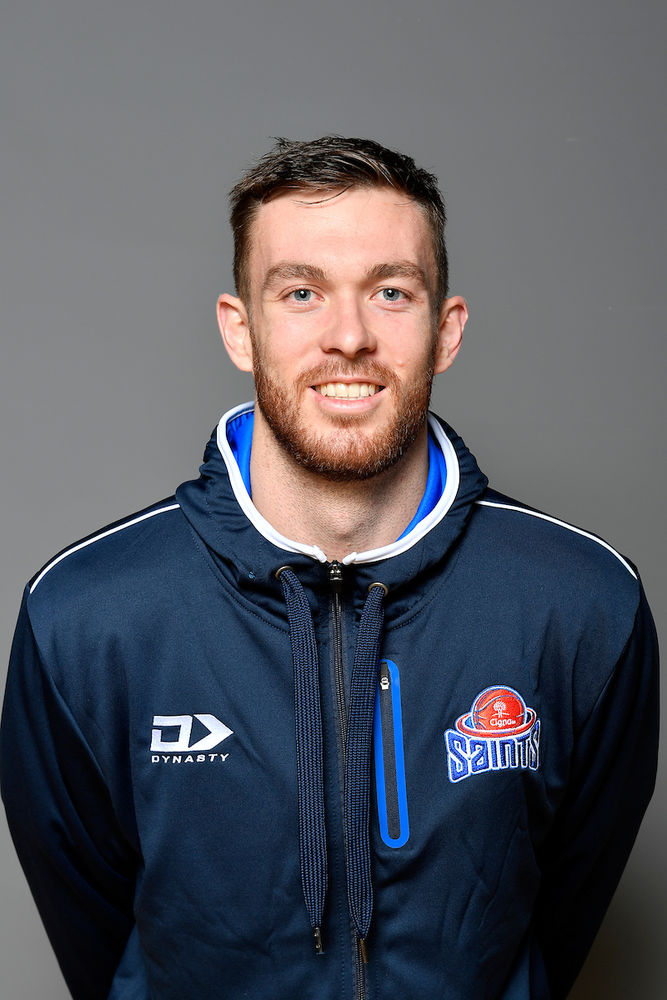 Australian forward, Nick Kay, returns to the NBL for the third season having played the first two in Southland.

Kay has just come off a successful season in the Australian League winning a title with the Perth Wildcats and being named in the All NBL First team.

After playing for Australia's youth teams previously, Kay was named to the Australian national team for the 2017 FIBA Asia Cup. In 2018, he won a gold medal with Australia at the Commonwealth Games.