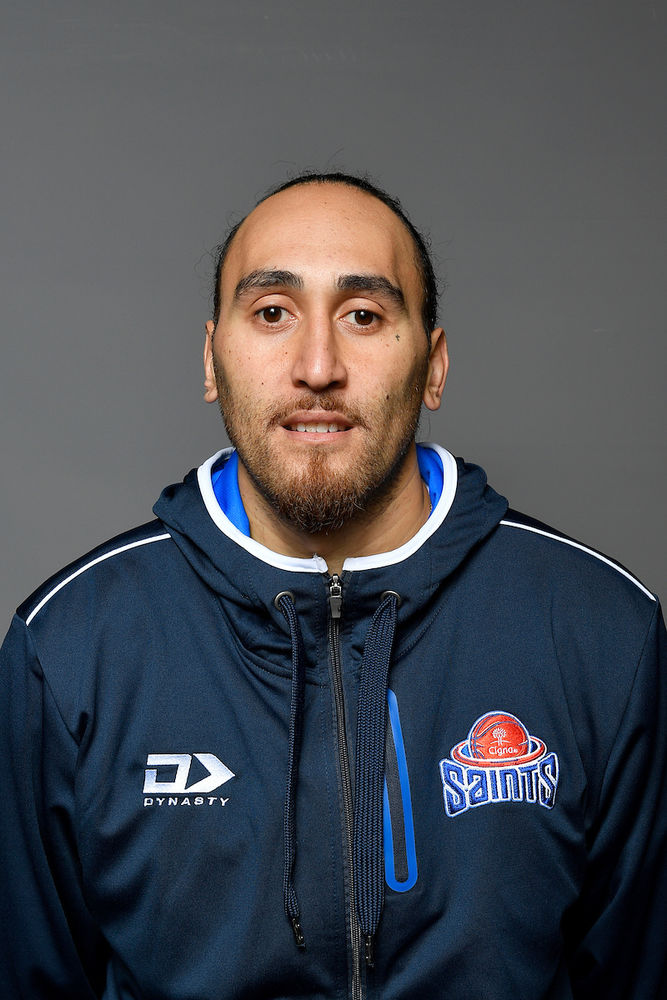 Veteran, Leon Henry, will play his 14th NBL season and 10th with the Cigna Saints.

Henry has had a notable NBL career with five titles, four of which are with the Saints. Henry was named finals MVP in the 2013 season with the Sharks.

The 33 year old is a constant menace on the rebounds utilising his 7 foot wingspan. Henry his also a threat on the three-point line shooting nearly 40% in 198 games.