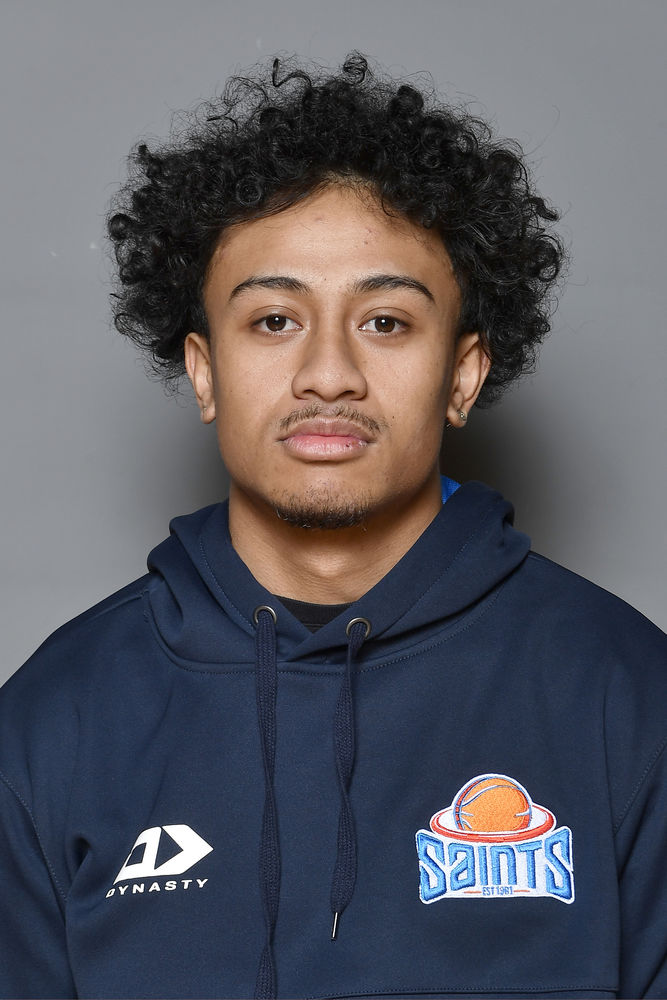 Ezrah Aukuso-Vaigafa believes two of his strengths on a basketball court are “making everyone around me better by getting them involved and just being vocal.”  The Rongotai College and former New Zealand Under-17 point guard has plenty to talk about at present after being signed with the Wellington Saints.

"Ezrah returns to Wellington from a stint in Melbourne where he completed his high schooling at the basketball powerhouse Box Hill College. Personally, having taught Ezrah at school, and coached him with both Rongotai and the New Zealand Under 16s, where he was the national team captain, it’s pleasing to see that he has progressed and I look forward to working with him again. Despite still being a teenager, Ezrah is wise beyond his years, and is a very high basketball IQ player, who I think can make a positive impact on court this season."

In 2018, Aukuso-Vaigafa returned from the FIBA Under-17 World Championships in Argentina where New Zealand competed for the first time and also spent some time as part of the training squad with the Saints.

Delivering under pressure is a quality Aukuso-Vaigafa is growing – exposed to some of the best youngsters in the World in the past years. "We are really lucky and pleased to get Ezrah back in our Saints system after spending 2018 as a training squad member and spending a couple of years in Melbourne improving" says Saints CEO Jordan Mills.

"Now back this time as a full time squad member, I believe he's one of the best young point guards in New Zealand and hopefully we can get him ready before embarking on his American college journey later on this year."