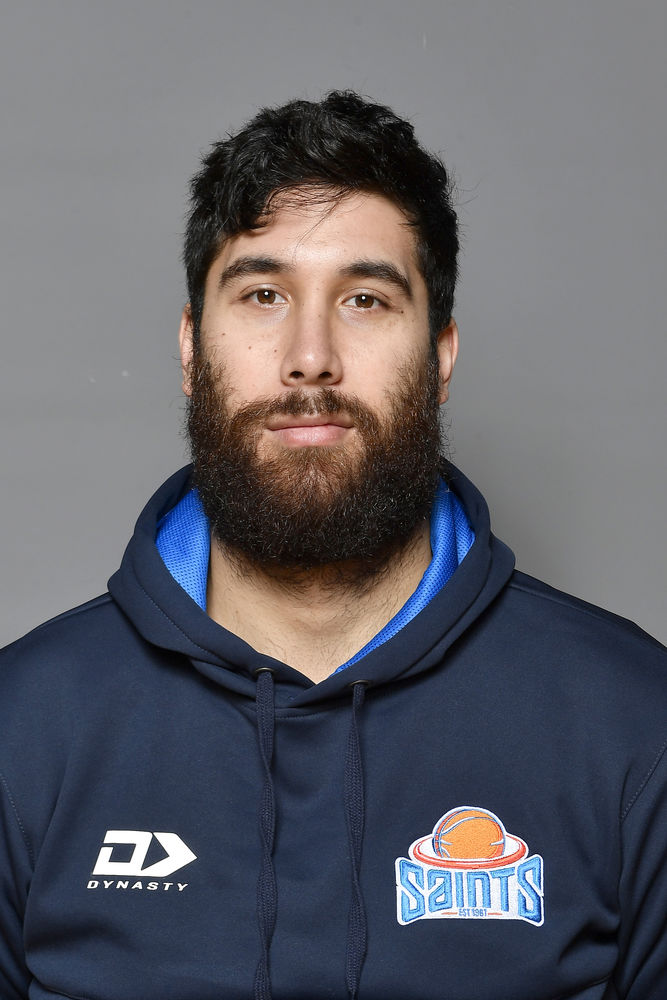 Smith-Milner was born and raised in Auckland, where he attended Rosmini College and played junior basketball for Waitakere.

Smith-Milner started his professional career in 2012 with the championship-winning Auckland Pirates in the New Zealand NBL. He joined the Super City Rangers in 2013 but did not play, going on to make his debut for the Rangers 2014 and averaging 12.7 points per game.

After a season in the United States playing college basketball for Polk State College in 2014–15, Smith-Milner re-joined the Rangers for the 2015 season.

In 2015, Smith-Milner moved to Australia to play for Melbourne United in the Australian NBL. He spent three seasons as a development player before signing a full-time contract with United in 2018.