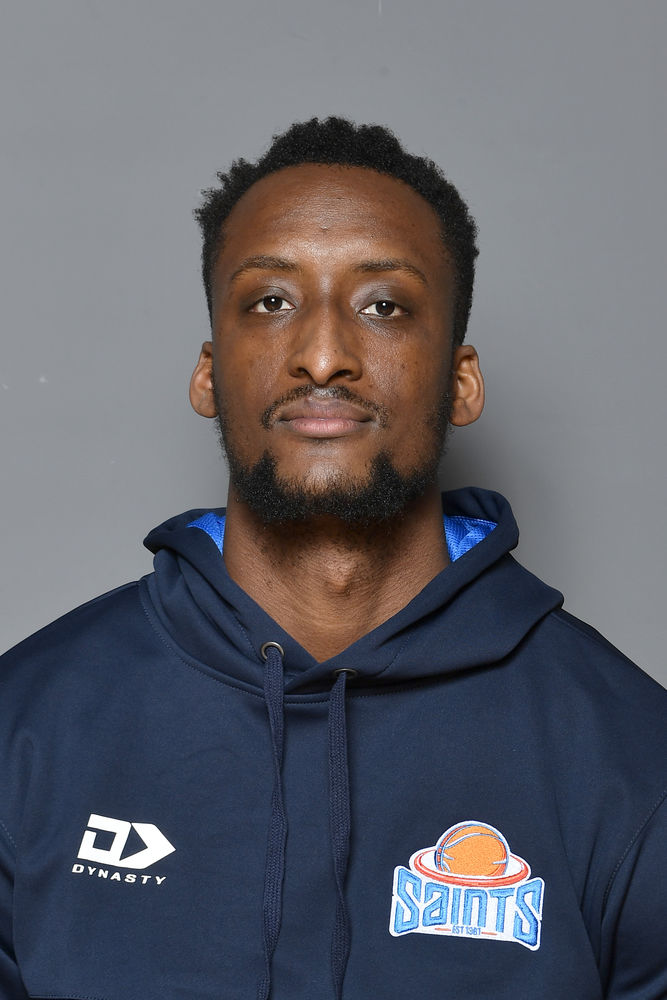 As a freshman at Vincennes, Gill averaged 1.8 points per game in 13 games. He averaged 5.1 points, 5.2 rebounds and 2.5 blocks per game as a sophomore and ranked 10th in the NJCAA with 85 blocked shots. After the season, Gill transferred to Seton Hall. The team's assistant coach Grant Billmeier, had inadvertently discovered him while scouting potential recruits at the NJCAA Division I Championship in March 2017. Gill redshirted his first year to learn from his veteran teammates, like Ángel Delgado. In his junior season, he averaged 2.3 points, 2.7 rebounds and 1.3 blocks per game. Gill was named to the Big East Conference All-Academic Team in 2018 and 2019. On January 18, 2020, Gill posted a double-double of 14 points, 13 rebounds and 6 blocks in an 82–79 win over St. John's. On January 22, Gill recorded 17 points, 8 blocks and 6 rebounds in a 73–64 win over Providence. As a senior, he averaged 7.8 points, 5.6 rebounds and 3.2 blocks per game and was named Big East Defensive Player of the Year and Big East Most Improved Player. He led the Big East and ranked third in the NCAA Division I in blocks per game.

On January 26, 2021, Gill signed with the Wellington Saints for the 2021 New Zealand NBL season. However, he joined the Salt Lake City Stars of the NBA G League in advance of the NBL season, making his debut on February 10, 2021.

Gill served on the NCAA Men's Basketball Oversight Committee and Student-Athlete Advisory Committee at Seton Hall. He volunteers for Grow a Row, picking vegetables to go to food banks in New Jersey.