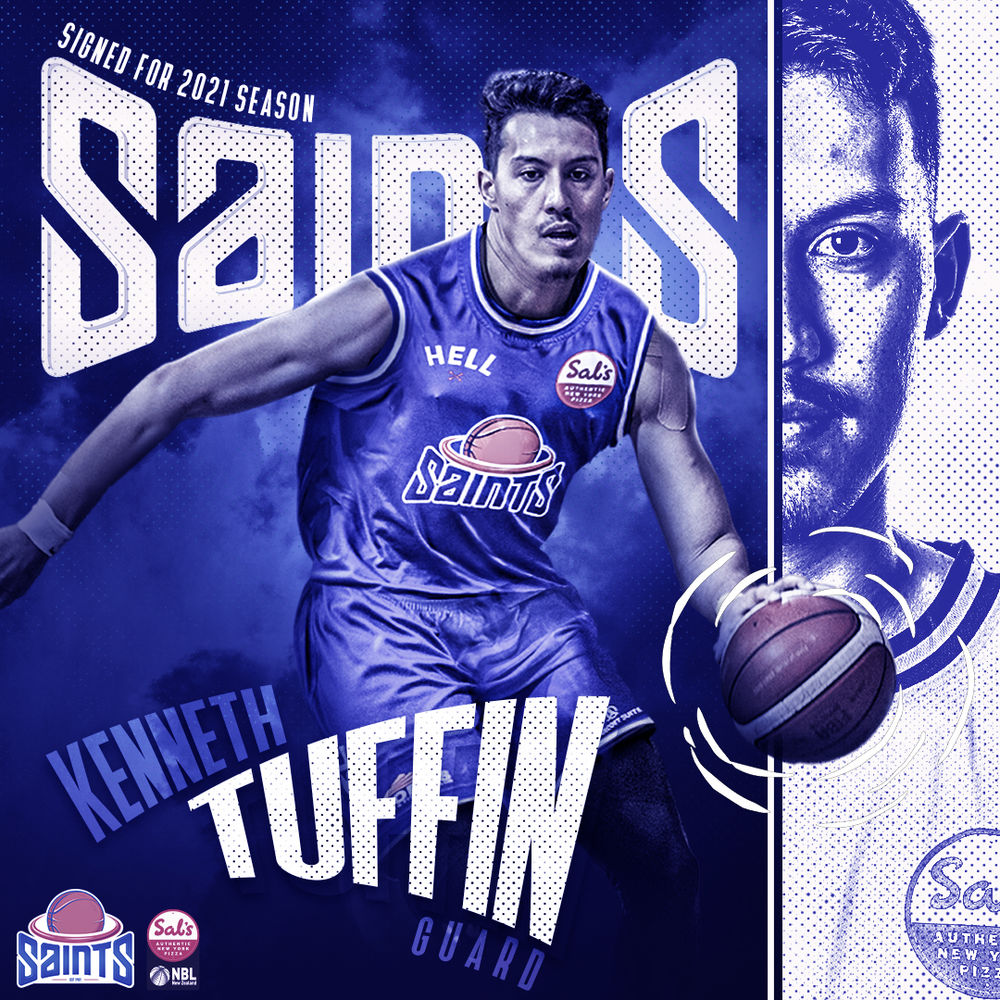 Tuffin played for the FEU Tamaraws basketball team which played at the University Athletic Association of the Philippines (UAAP). FEU did not finished outside the Final Four, in all seasons that Tuffin played (Season 79 to 82; 2016–2019). In Season 82, Tuffin was made captain of the Tamaraws.

After Season 82, Tuffin secured a stint with Taranaki Mountainairs of New Zealand's National Basketball League (NBL) while retaining his amateur status allowing Tuffin to return to FEU for Season 83 in 2021, his last season of eligibility. However Tuffin forgoed his final year of eligibility after Season 83's cancellation due to the COVID-19 pandemic.

Tuffin was the 44th overall selection in New Zealand NBL for the 2020 season. He was selected by the Taranaki Mountainairs. Prior to the draft, Tuffin secured consent from FEU to play in the NBL and joined the league as an amateur player.

He plans to play professionally after he graduates from FEU and is open to the possibility in playing in the Philippine Basketball Association. However in December 2020, he decided to forego his final year of eligibility to play for FEU after UAAP Season 83's cancellation and decided to turn professional.