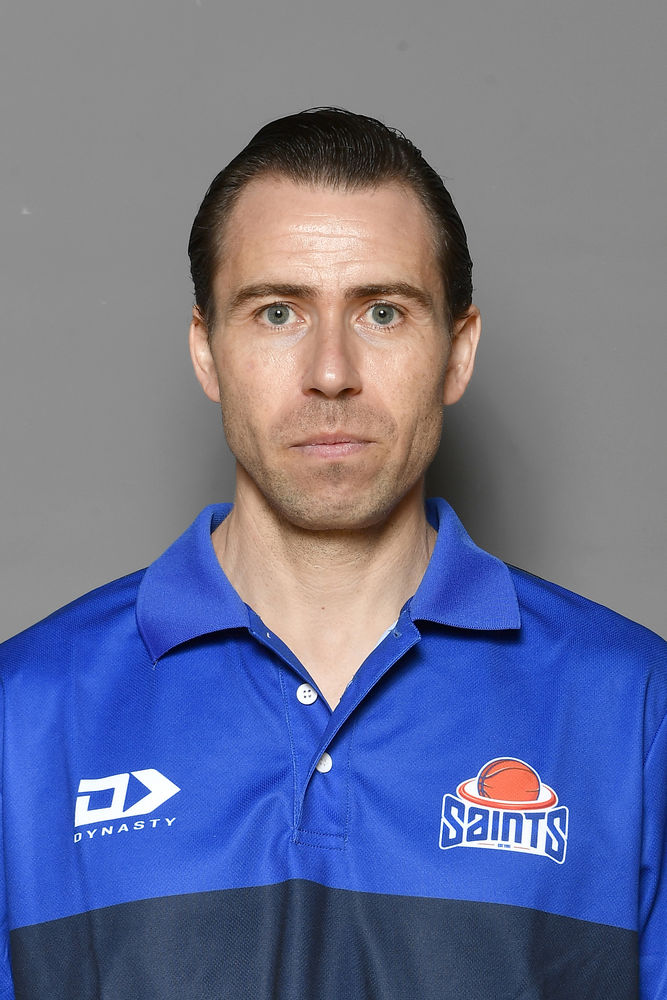 In 2019 the Hawks surpassed pre-season expectations (picked to finish 6th of 9 teams) and finished with a 14-4 regular season record. We beat the predesignated host of the Final 4, the Canterbury Rams, in a tight semi-final. The next night, we gave an all-time great team & organisation, the Wellington Saints, all they could handle before ultimately succumbing to them. Ultimately, our success lead to me being hired as an Assistant Coach by the New Zealand Breakers of the Australian NBL and returning to Wellington for 2021, this time as the head coach of a wonderful club I’ve spent 7 years as an assistant for.

In 2018 I debuted as a head coach in the New Zealand NBL, leading the Taylor Hawks to 12 wins and a semi-final berth. In the previous three years the Hawks won 10 games combined!

Previously, in 2017, I was the assistant coach (to Head Coach Kevin Braswell) for the New Zealand National Basketball League undefeated champion Wellington Saints (20-0), a feat never achieved before in the history of the league. #TeamNoL's

This represented my fifth championship in 13 years as an assistant coach in the NZNBL, twice more making the final. I've been blessed to work along side excellent management, coaches (head coaches Kenny Stone, Tim McTamney, Pero Cameron and KB) and most importantly players!

I was also head coach of the New Zealand ?? Under 16 Boys' who advanced to the semi-finals of the Australian Junior Championships, equaling New Zealand's best ever performance at this tournament.

Additionally I taught Health and Physical Education at Rongotai College, a small public all-boys school. In 2016 I head coached the Junior As to an undefeated 33-0 season. All seasons involve adversity. We're proud of our undefeated record because it means we overcome the adversity we encountered. I’ve previously taught at a number of schools including Hutt Valley High School and Hamilton Boys’ High School.

I love basketball. To me love means two things - sacrifice and being fascinated by the intricate details.

I want to experience basketball at the highest level I possibly can, and get to work collaboratively with the best players and coaches.