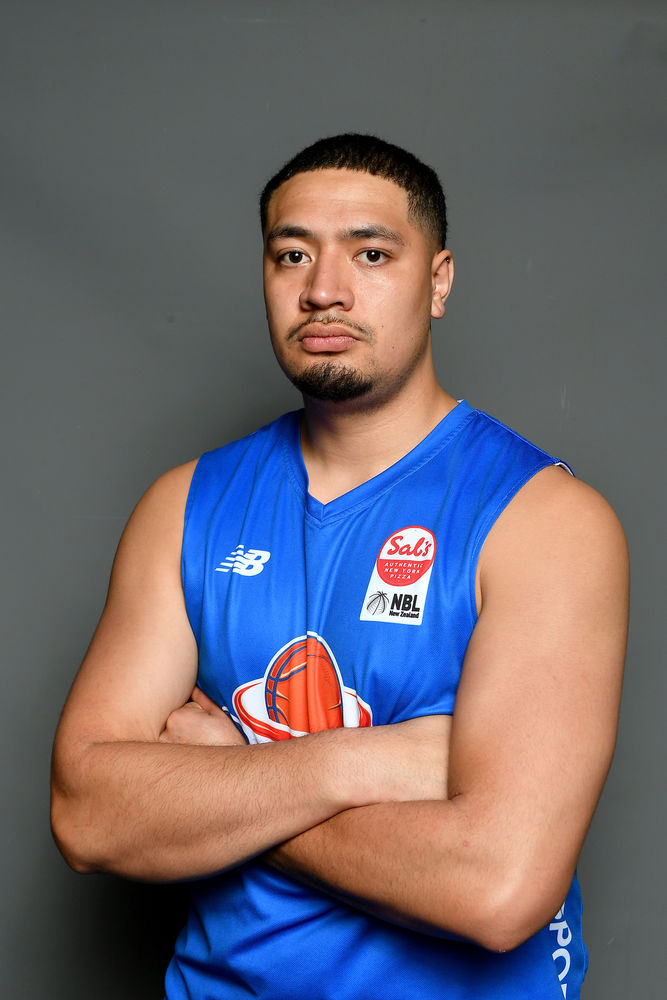 Your Wellington Saints are keeping it local for the first releases of the 2021 squad and are thrilled to announce the signing of the talented Taane Samuel.

A talented athlete at only 21 years old, Samuel has represented New Zealand at age-group level, with fluidity of movement and a genuine athleticism. Taane comes off the back of playing for the Manawatu Jets in the 2019 NZNBL season and 2020 NBL Showdown, previous to that returning from a stint at De La Salle University in the Philippines. A local product out of Scots College, it is great to have him on the roster.

Head Coach Zico Coronel says of the signing; "We’re very pleased to re-sign Taane for the 2021 New Zealand National Basketball League season. He’d made a promising start to pre-season in 2020 before it was unfortunately interrupted by the pandemic, I think he was poised for a breakout season. As good as Taane is now - which is quite good, an enticing package of size, athleticism, skill and a high basketball IQ - he still has the capacity to go even higher, which I think is an exciting proposition. Re-signing with the Saints will give Taane the right environment to refine his game, increase his efficiency, and take on added responsibility, and in doing so I believe he’ll increase his future opportunities."