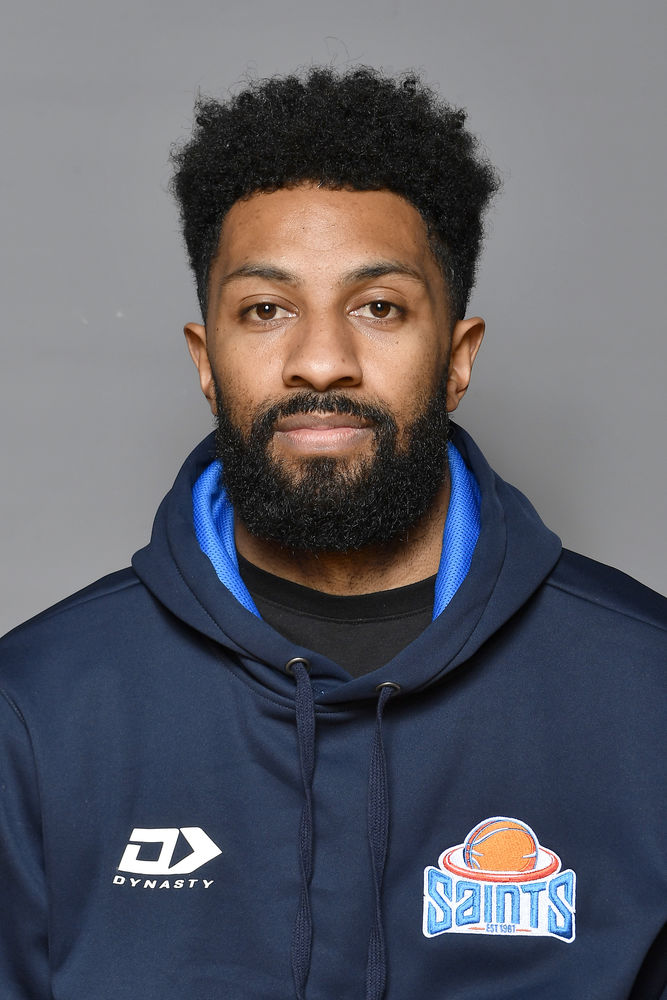 In 2011, Prewster debuted in the New Zealand NBL for the Wellington Saints. He was a member of the Saints' championship-winning team in his first year.

For the 2011–12 season, Prewster decided against returning to the United States and instead signed with the New Zealand Breakers of the Australian NBL. He appeared in 12 games for the Breakers in 2011–12, and in April 2012, he was a member of the Breakers' championship-winning squad.

Prewster returned to the Wellington Saints for a third season in 2016. In the Saints' regular season finale on 29 May, Prewster scored 40 points in 21 minutes off the bench in a 120–72 win over the Hawke's Bay Hawks. He subsequently earned Player of the Week honors for Round 12. The Saints went on to win the championship, with Prewster winning his third title.

In November 2017, Prewster signed with Paderborn Baskets of the German ProA. In 21 games, he averaged 7.2 points, 3.1 rebounds and 1.6 assists per game.

Prewster captained the Junior Tall Blacks at the 2009 FIBA Under-19 World Championship, where he averaged 10.4 points, 6.6. rebounds and 1.2 assists per game.

In February 2020, Prewster played for the Tall Blacks against Guam in the 2021 FIBA Asia Cup qualifiers.